PRESS RELEASE: The UK construction industry rebounded in spring after a difficult start to the year has now been confirmed by official statistics 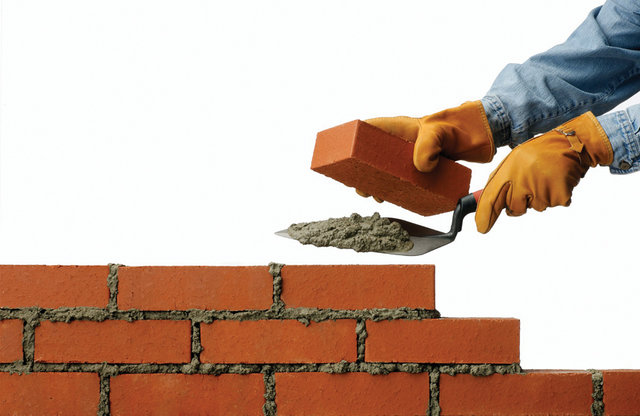 The Office for National Statistics reports that construction output grew by 0.9% in the second quarter of the year (April to June) 2018, recovering from a 0.8% fall in the first quarter.

The quarter-on-quarter increase in construction output was driven by a 2.7% increase in repair and maintenance work. There was no change in data for all new work.

For the first four months of 2018 construction output contracted every month, compared to the previous month. The turnaround began in May, with a 2.9% rise on April. June construction output was 1.4% up on May. This rise was driven predominantly by the continued growth in infrastructure new work, which increased by 9.2%.

Rebecca Larkin, senior economist at the Construction Products Association, said: “As expected, construction has caught up from its troubled start to the year, with strong growth in May and June as the warmer weather improved ground conditions for sites that stalled during February and March. The industry’s catch-up also helped drive the pickup in Q2 GDP growth to 0.4%".

“As much as it has been a tale of two quarters, there has also been a divergence by type of work. New build activity was unchanged from Q1 and was 0.4% lower than 2017 Q4, as rises in public housing, infrastructure and industrial output were offset by falls in private housing and public sector work. However, all repair and maintenance (R&M) activity rose 2.7% to a record high of £14.2 billion and is now 0.8% higher than at the end of 2017.”

Mark Robinson, chief executive of purchasing organisation Scape Group, said: “Despite these encouraging signs it is concerning to see that publicly funded construction projects in the health and education sector are falling, and in June accounted for only 5.3% of total construction work. Our own research shows that there is significant demand for new school places, with 14,522 new secondary school classrooms required by academic year 2020/21. Innovative approaches to delivering the facilities we need is vital, and the sector needs to continue exploring the benefits of modular construction".

“Whilst the figures suggest the sector is returning to the more positive outlook we experienced at the end of 2017, there is anecdotal commentary that the recent good weather has benefitted output. This year has clearly demonstrated how susceptible the sector is to the seasons and we must prepare ourselves with a steady stream of new work as we head into the coming months.”