A safety alert has been re-issued after the failure of a dipper arm on an eight-tonne Hitachi excavator. 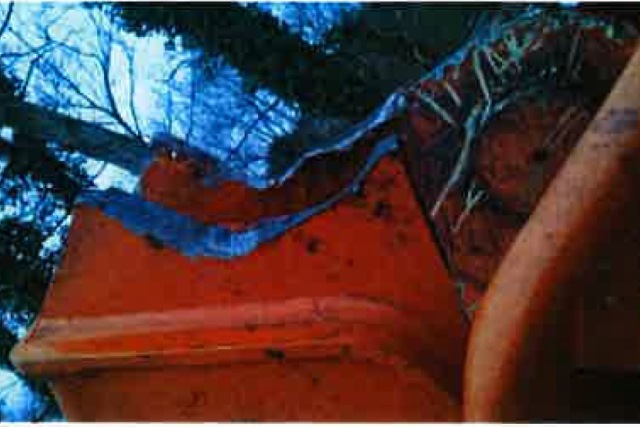 On 21st March 2018 the arm of an excavator on a BAM Nuttall site failed due to undetected metal fatigue. A riddling bucket was segregating material prior to backfilling when the cylinder brackets, fixed to the upper dipper arm, failed. The brackets and cylinders separated from the dipper arm, resulting in the arm dropping uncontrollably.

The Japanese manufacturer initially issued an alert in May 2016 when it received reports of similar fractures. It warned that fractures can go unnoticed and can lead to both brackets becoming separated from the arm due to fatigue. However, manufacturers’ alerts are only issued to original purchasers, not to owners of second-hand machines.

BAM Nuttall’s alert is now being disseminated by the Construction Plant-hire Association.

Owners of these machines are advised to inspect components and contact Hitachi Construction Machinery (UK) for further information.