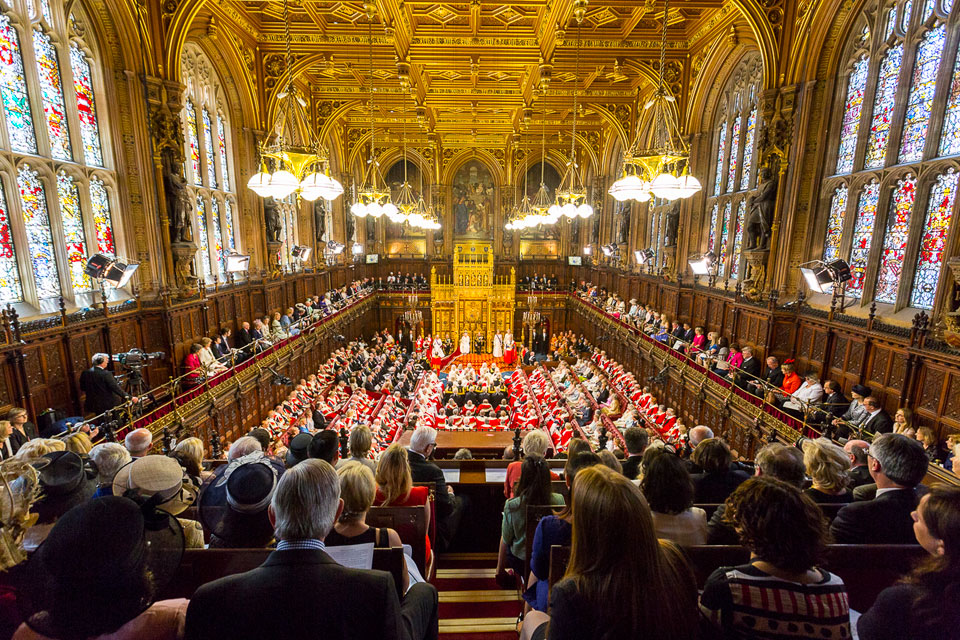 Today’s Queen’s Speech outlined the government’s programme for the next two years in the wake of the general election result and the pathway to Brexit in 2019. There will be no Queen’s Speech next year.

This was a ‘dress down’ occasion without much of the usual pomp and circumstance. The parliamentary measures contained in the Speech were largely connected to Brexit or surviving pledges from the Conservative Manifesto. It was noticeable that several more contentious proposals have been dropped. Without the details of the confidence and supply arrangement with the Democratic Unionist Party, it is difficult to see the full impact on funding and priorities, but the expectation is that this will focus on extra funding for healthcare and infrastructure in Northern Ireland.

There was mention of training and skills but no details of any specific legislation.

A Repeal Bill to remove the 1972 European Communities Act from the statute book and convert EU law into UK law. The UK Parliament (and where appropriate, the devolved legislatures) will be free to make any future changes to its laws.

ACustoms Bill so the UK has a standalone UK customs regime on exit, with flexibility to accommodate future trade agreements with the EU and others. Also to ensure that changes can be made to the UK's VAT and excise regimes on exit from the EU, whatever the outcome of negotiations. This means the government can collect payments of customs duties, administer the customs regime and tackle duty evasion and control over the import and export of goods.

A Trade Billto allow Britain to strike free trade deals with countries around the world while ensuring domestic businesses are protected from unfair trading practices.

AnImmigration Bill enabling the government to end the free movement of EU nationals into the UK, but still allowing the country to attract "the brightest and the best".EU nationals and their families will be "subject to relevant UK law".

An Automated and Electric Vehicles Billto extend compulsory motor vehicle insurance to cover the use of automated vehicles, to ensure compensation claims continue to be paid quickly, fairly and easily, in line with longstanding insurance practice. It also allows the government to require the installation of charge points for electric vehicles at motorway service areas and large fuel retailers, and to require a set of common technical and operational standards. This will ensure charge points are convenient to access and work seamlessly right across the UK; these provisions would apply to England, Wales and Scotland.

with powers to compulsorily acquire the land needed for the railway, construct the railway and operate it, with deemed planning permission to deliver the scheme.

Smart Meter Billto put consumers in control of their energy use, bringing an end to estimated billing and transforming the experience of pre-paying customers. Smart meters will be offered to every household and business by the end of 2020.

Good Mortgages Billrepeals the Victorian-era Bills of Sale Acts and replaces them with a Good Mortgages Act that enables individuals to use their existing goods (such as a vehicle) as security for a loan, while retaining possession of the goods. It increases protection for borrowers who get into financial difficulties, by introducing a new requirement for a lender to obtain a court order before seizing goods where a borrower has made significant repayments. It will also help borrowers in financial difficulties by giving borrowers the right to voluntary termination by handing over their vehicle or other goods to the lender. The proposals include protection for innocent third parties who buy a vehicle subject to a logbook loan that may be at risk of repossession, and makes clearer that borrowers who knowingly sell goods with a logbook loan attached could be committing fraud.

The legislative programme will also include three finance bills to implement Budget decisions, a technical bill to ratify several "minor EU agreements" and further bills to affect the UK's exit from the EU.