PRESS RELEASE: Loss-Making Tool Hire Chain HSS Is Looking For A New Cheif Executive After The Board Decided It Was 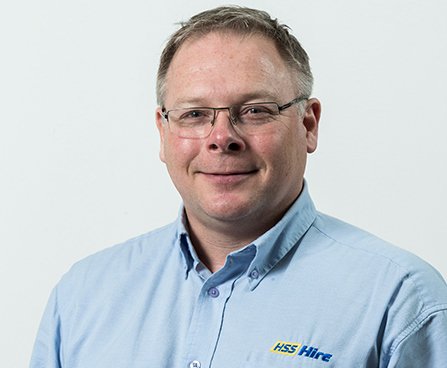 John Gill joined HSS Hire Group in 2009 as chief financial officer and took over from Chris Davies as chief executive in September 2015 shortly after the company listed on the London Stock Exchange.

The intention is that Mr Gill will stay with the company until a successor has been appointed and got their feet under the table. The next CEO should be from outside the company, not an internal appointment, the board has decided.

Chairman Alan Peterson said: "John has made an important contribution to the development of the business since joining HSS in 2009.  As CEO from September 2015 he has led the company through a period of significant change as we implemented our new operating model.  With this work now largely complete, the focus shifts to driving sales growth through the new network and the board believes it is the right time to look outside the business for a new CEO who can lead this next phase of our recovery.

"On behalf of the whole company I would like to thank John for his unfailing commitment and leadership, particularly for the hard work done over the last 18 months to re-position the core rental business for growth.  We are pleased that he has agreed to remain with the company to ensure a smooth handover."