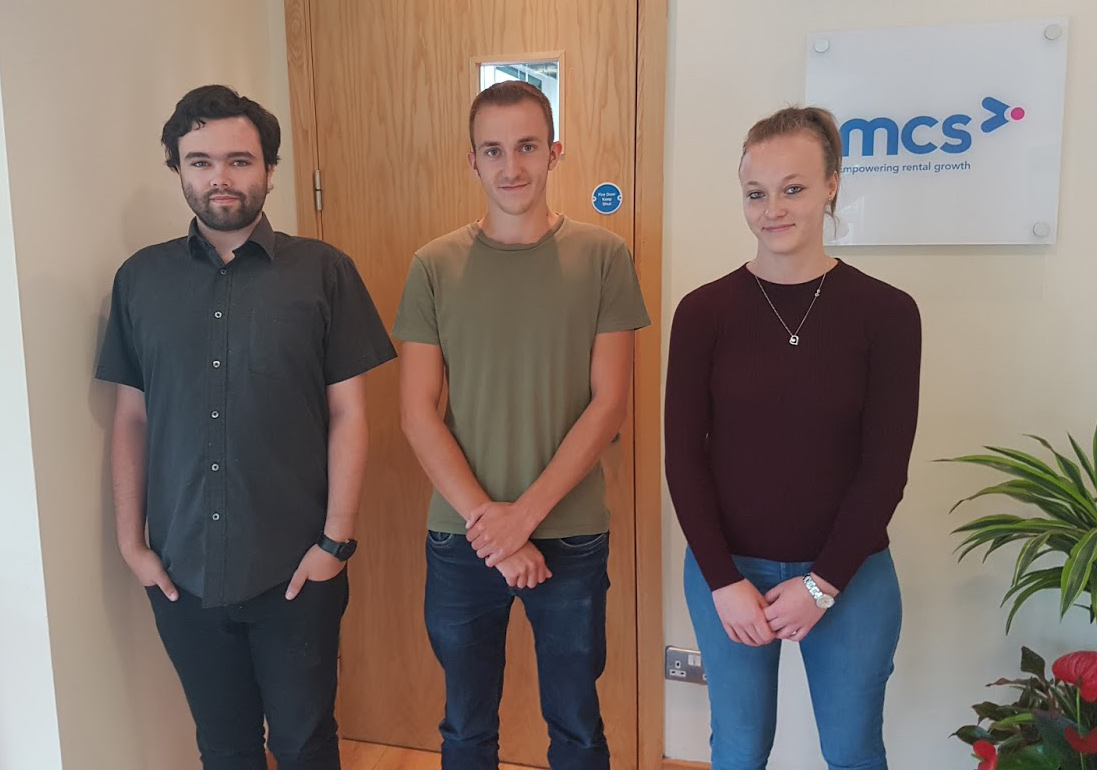 Justin Wiblin becomes the latest apprentice to pass his qualifications and join the MCS software team. Justin began his apprenticeship in Software Engineering in September 2015 and took day release once a week to Langley college. Now two years on, he is a fully qualified Software Developer and has taken the opportunity to stay on at MCS to further develop his career.

Justin says, "I signed up to the MCS apprenticeship scheme as I felt it would be good to learn software development from the ground up. My progression within the company has been fast. Since I joined the MCS team, I have learnt so much. My work colleagues are friendly and immediately made me feel welcome from the start."

Justin is the latest apprentice to successfully pass his exams and to 'graduate'. He joins others including Alex Francis and Helen House who have also began their careers through the MCS apprentice programme to go on to become valuable assets in the MCS Technical Services and Customer Service team.

Guy van der Knaap, Managing Director for MCS comments, "Justin has been a complete credit to our development team from day one as an apprentice and we are delighted to now have Justin as a full time Software Developer. MCS is committed to developing and nurturing new talent and the apprentice programme is proving itself to be our most successful pathway to permanent employment. Our candidates bring fresh new talent into the organisation and we are able to provide work experience from the real-world which no academic institution alone can. We expect to build on the success we've had to date and recruit further apprentices in the near future."