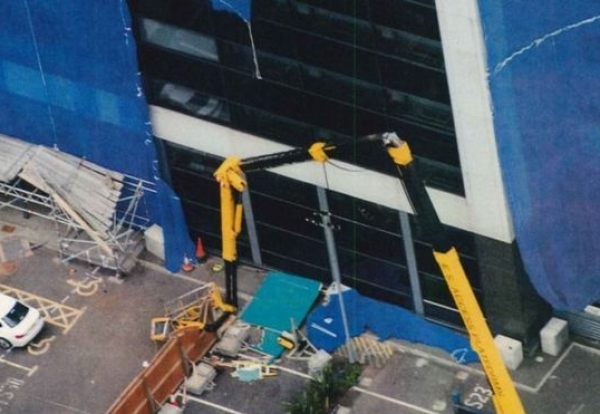 The director of a plant hire firm who took the decision not to replace the broken boom on a MEWP that later failed, killing worker Gary Currie, was last week jailed for two years.

Donald Craig, 57, was found guilty under Section 37(1) of the Health and Safety at Work Act after a trial at Airdrie Sheriff Court on 9 December, and was sentenced on 6 January to the maximum penalty of two years in prison.

Hamilton-based Craig Service and Access, the plant hire company he ran, was also found guilty of breaching the Health and Safety at Work Act and other regulations in relation to the collapse of the MEWP and its failure to maintain it. It was fined a total of £61,000.

The company that had carried out a substandard repair, JM Access Solutions, was fined £30,000 for its failure to carry out a systematic examination of the platform and its safety-critical parts.