PRESS RELEASE: Highways England has Issued A Response to the Tragic Collapse of the Morandi Bridge in the Italian City of Genoa 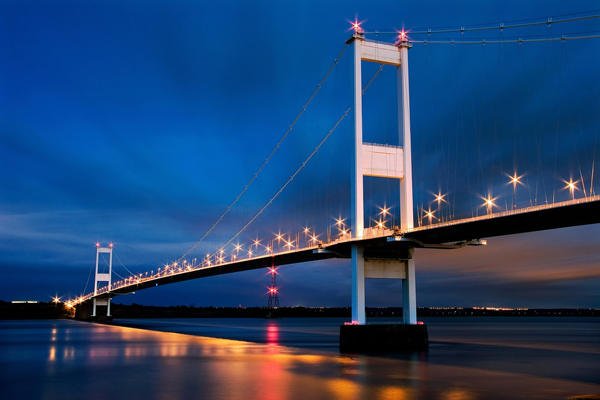 On Tuesday 14 August a 200 metre section of the Morandi Bridge fell 45 metres killing 39 people. Prime Minister Giuseppe Conte has since declared a 12-month state of emergency across the Liguria region, as Italy attempts to take stock of the situation and an extensive investigation gets underway.

In response Highways England has issued a statement addressing both the tragedy and possibility of a similar collapse occurring on British soil. “Our deepest sympathies are with everyone involved in the tragic bridge collapse in Genoa, Italy,” said Mike Wilson, Highways England’s Chief Highways Engineer.

“We can reassure drivers that safety is and always will be our top priority. We have detailed design standards and quality control processes to ensure bridges are designed and constructed to provide safe and comfortable journeys for road users. This is supported by a thorough and regular regime for inspecting all structures, including bridges, on England’s motorways and major “A” roads and taking any necessary action to help ensure they stay safe.

“A very small proportion of our structures are suspension or cable stayed bridges but none of them are of similar construction to the one in Genoa. We’re committed to continually improving our network to make every journey the safest it can be. So when the causes of the Genoa bridge collapse have been investigated and reported, we will carefully assess any lessons to be learnt and will bring in any required changes to standards and processes.”

Morandi Bridge was designed by its namesake, Riccardo Morandi, who oversaw construction in 1967. It was thought that the suspension bridge would withstand 100 years of use, though restructuring work is said to have taken place in 2016. Major repairs were also made during the 1990s. Whether these structural interventions played a part in the bridge’s collapse remains to be seen however.