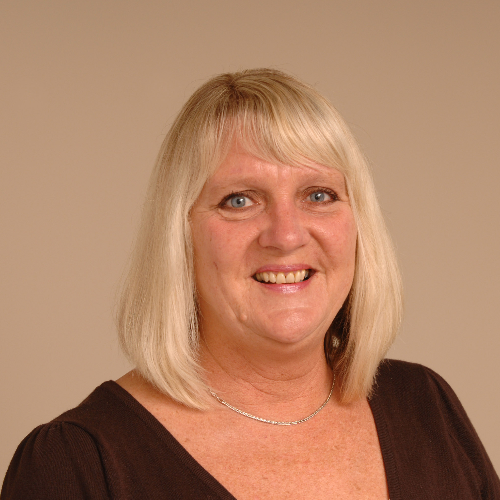 Gill has been a big part of HAE EHA  and has been in many different roles over the years. In 2007, Gill was first employed by the Association as Group Training Officer, where she helped set up HireTrain. Within a couple of months, the HireTrain Committee had been formed and an industry training directory created, listing over 50 courses from basic training for new starters, to a management and leadership programme.

In 2010, SafeHire was officially introduced, with Gill playing a big role in the launch, working with TV celebrity Craig Phillips to help promote the scheme, which is now an integral part of membership.

For 3 years, Gill was Commercial Manager at HAE EHA and between 2014 - 2017, she also took on the role of Operations Manager, working with the team to engage with and support new members, while recruiting new ones. During the last 18-months, Gill has worked part-time as Regional Membership Support, supporting members in the South West region.

“Working with the HAE EHA team and Association members has been most enjoyable” says Gill. “Sometimes challenging, but always rewarding. I will sorely miss the camaraderie with members and staff, it has played a huge part in my life for the past 12 years. I’d like to thank everyone for their support over the years, and thank all members who have welcomed me when I visited, attended events and training programmes, or assisted with a technical question or procedure when required”.

Gill has decided to retire in pursuit of enjoying her home in Devon with her family, spending more time horse riding, and walking her new Border Collie puppy, Jack. Gill added, “I will still be working a couple of mornings a week as an Administrator at my local Baptist church in order to keep my brain active. If anyone finds themselves in East Devon/ West Dorset (I live on the border), they would be more than welcome to pop in for a cuppa. I wish HAE EHA every success and all the very best for the future”.