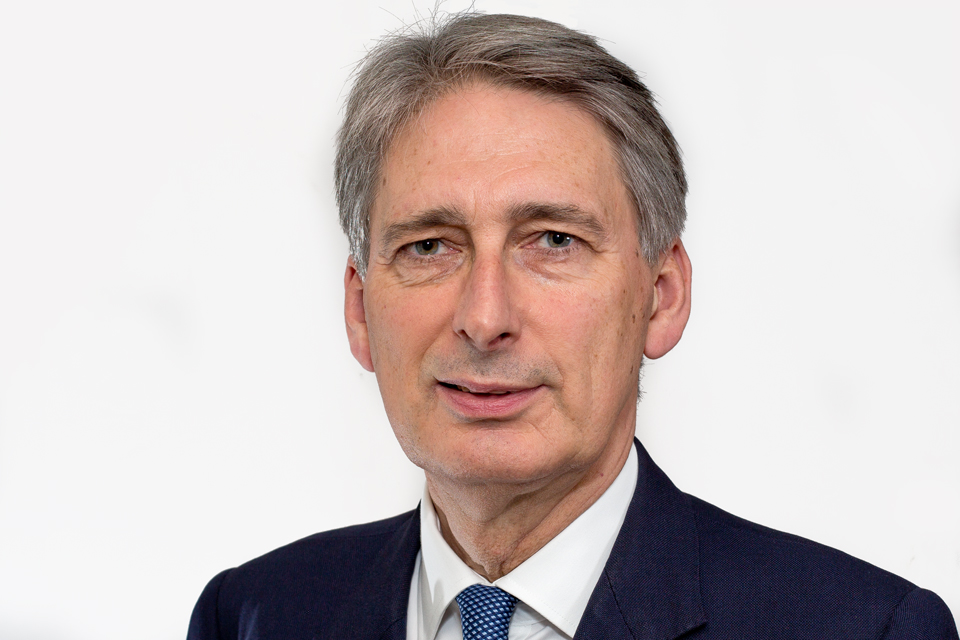 The Chancellor has given his first Spring Statement on the health of the economy and progress since the last Budget (now held in the autumn each year). He also unveiled some consultation exercises. Major tax or spending changes will now be made once a year at the Budget so this was very much seen as a routine event without the usual ‘red box’ or photo-call outside No.11 Downing Street.

The OBR also predict that there will be over 500,000 more people in work by 2022. They expect inflation to decrease over the next 12 months, and wages to rise faster than prices over the next five years.

Debt will start falling as a share of GDP next year. It is currently at 85.6% of national GDP – the Chancellor said this is too high and introduces extra risk.

Since the 2017 Budget, over £1.5 billion has been allocated to departments and devolved administrations to prepare for Brexit in 2018-19.

Government are working with 44 areas on their bids into the £4.1 billion Housing Infrastructure Fund to help build the homes that the country needs and the Housing Growth Partnership, which provides financial support for small house builders, will be more than doubled to £220 million. London will receive £1.67 billion to start building a further 27,000 affordable homes by the end of 2021-22

In April 2018 the National Living Wage will rise to £7.83, worth £600 extra a year for a full-time worker. National Minimum Wage rates for under 25s and apprentices will also rise. The tax-free personal allowance will also rise to £11,850 from April 2018.

£1.7 billion was announced at Autumn Budget 2017 for improving transport in English cities. Half of this was given to Combined Authorities with elected mayors. The government is now inviting bids from cities across England for the remaining £840 million.

Autumn Budget 2017 launched a £190 million Challenge Fund to help roll out full-fibre to local areas. Spring Statement 2018 allocates the first wave of funding, with over £95 million for 13 areas across the UK.

The Chancellor also announced several consultation exercises on key topics, several of which have been trailed in advance. For example; on reducing single-use plastic waste through the tax system.

The government is seeking views on extending the current tax relief to support self-employed people and employees when they fund their own training.

The government has set out its thinking on how the tax system can change to give a fair result for digital businesses.

The government is seeking views on what more it can do to support people and businesses who use digital payments and to ensure that those who need to are able to pay with cash. Another aspect is preventing the use of cash to evade tax and launder money.

Details of the various consultations can be found at:

The Statement can be read in full at:

Investigating the gap between planning permissions and delivery of new home

The Autumn 2017 Budget announced an independent review into the delivery of new homes and the gap between the numbers being completed by developers and planning permissions being granted by Councils. A small panel chaired by former cabinet minister, Sir Oliver Letwin MP, is working with government officials. An interim report is expected this summer with the final recommendations due in time for the Autumn Budget. Several factors have been identified including limited supply of skilled labour; supply of building materials, onsite utilities and capital supply.