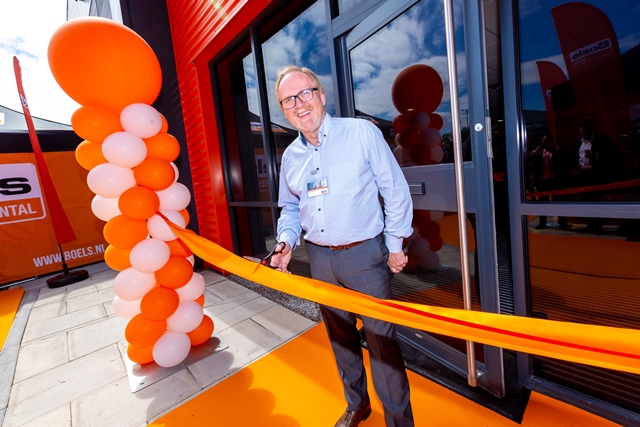 Boels Rental, the construction equipment hire company from the Netherlands, has revealed big growth plans after opening its first new store in the UK.

Boels entered the UK market in 2017 with the acquisition of Supply UK and then took over Already Hire earlier this year. These two acquisitions gave it 28 locations around the UK.

This week in Liverpool it opened its first new branch under its own steam, rather than through acquisition.

Chris Haycocks, managing director of Boels in the UK, said the target was for at least 50 locations by 2020.

Chris Haycocks said: “I can't rule out that more acquisitions will follow in the near future. The aim is to operate at least 50 branches in the UK by 2020.”