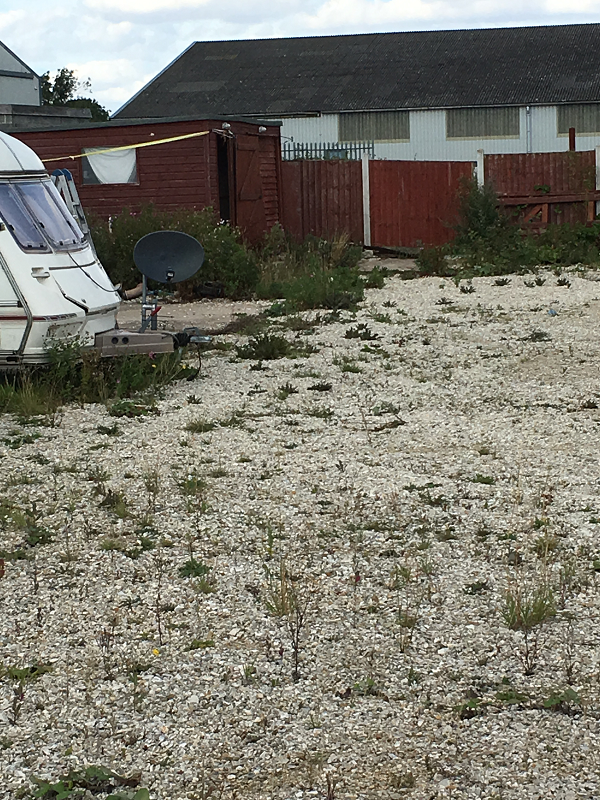 A Mini Digger stolen from Scunthorpe General Hospital has been successfully found thanks to the installation of a state-of-the-art tracking device from AMI Group. The 0.8 tonne machine was discovered on a cluster of travellers’ sites less than 10 miles away in Brigg, North Lincolnshire, following an extensive recovery operation which involved AMI Group, the owner of the Mini Digger and a total of five Humberside Police units including a Taser unit.

The Mini Digger is owned by one of AMI’s customers and was being used for construction work at the hospital. It was stolen overnight but as the machine was fitted with an AMI Nexis tracking device which utilises RF (Radio Frequency) technology, AMI’s monitoring station was able to instantly access the company’s web-based Nexis platform to establish its destination after its theft.

Within minutes of the Mini Digger first being reported as stolen, two of AMI Group’s finders travelled to the location of the cell site provided from the unit and a RF signal was picked up five miles away from the machine. This led the finders to a large, well established cluster of travellers’ sites in Mill Lane, Brigg. During the recovery operation, the finders were followed by several vehicles containing travellers, at which point they requested police assistance.

Due to the potentially volatile nature of the site, the AMI finders were advised to leave the site until adequate police back-up was available. It was requested that they return the next day, when they were met by two police units at the bottom of Mill Lane. At this point, a positive RF signal was received from the AMI Nexis tracking device, which revealed that the stolen Mini Digger was hidden away in a shed in a locked compound on the travellers’ site.

A court warrant was required to enter the site and a total of five police units later returned, including a Taser unit, as well as representatives from AMI Group and the owner of the stolen Mini Digger, one of the UK’s major plant hirers. At this point, the stolen machine was positively identified and subsequently recovered.

Gary Stockton, Group Managing Director at AMI Group said: “This was a complex recovery operation and had the Mini Digger not been fitted with a tracking device, it would have been extremely difficult to locate and recover this asset. Not only that, but if the Mini Digger had been fitted with a standard GPS device, it is highly doubtful that a signal would have been able to be obtained due to the remote nature of where the machine was hidden away. As our tracking device utilises RF technology, we were able to locate a signal some five miles away which led us to the successful recovery of the machine.”

Photographs: The shed in which the Mini Digger was found.