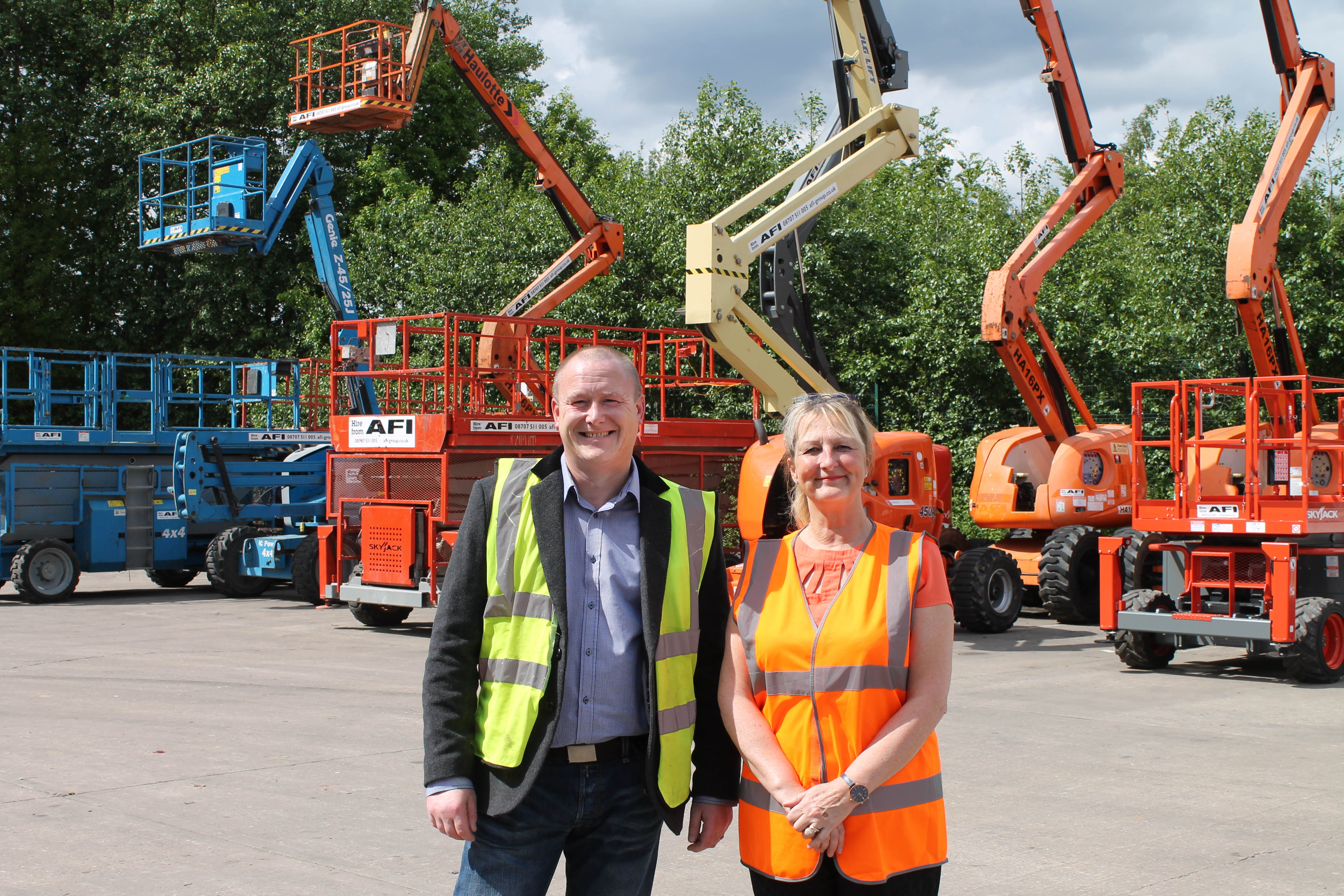 AFI Resale – the AFI group’s new and used machine sales operation – has gained a number of major contracts in the first quarter of 2017, including a £500,000 order to supply 57 booms and scissor lifts to a trader in Eastern Europe. This success comes after the division achieved a 25% growth in export salesduring 2016.

AFI Resale Managing Director Richard Saunders said: “The Eastern European order is our largest export order so far this year and we have several other major opportunities in the pipeline, so 2017 is looking very promising. We are receiving enquiries from all over the world, even as far afield as Australia.”

“This increase in our export business is due to the excellent relationships we have developed with overseas customers and our commitment to proactive marketing, particularly by greatly increasing our web presence. Our website is now also available in Korean, German, Spanish and French language versions,” he added.

Mr Saunders said that UK sales were also performing very well, with orders covering everything from small push around verticals through to large booms and scissors.

Resale is also receiving an increasing volume of orders for new machines – the division works closely with all major manufacturers so can supply a comprehensive range of models.