AFI has launched a range of videos that are set to revolutionise the way MEWP operators familiarise themselves with the specific machines they will be using.

The 37familiarisation videos are a first in the UK working at height sector. Any MEWP operator, supervisor, project manager or safety manager can view them on a smart device by scanning a QR code on the machine or by viewing them online at: www.afi-uplift.co.uk/fam

Contractors can also add the QR code and link to their website so that their staff or
sub-contractors can have pre-familiarisation before they even get to site. The videos can also be used by principal contractors as part of their induction process or method statement to highlight that they have taken steps to ensure machine familiarisation. 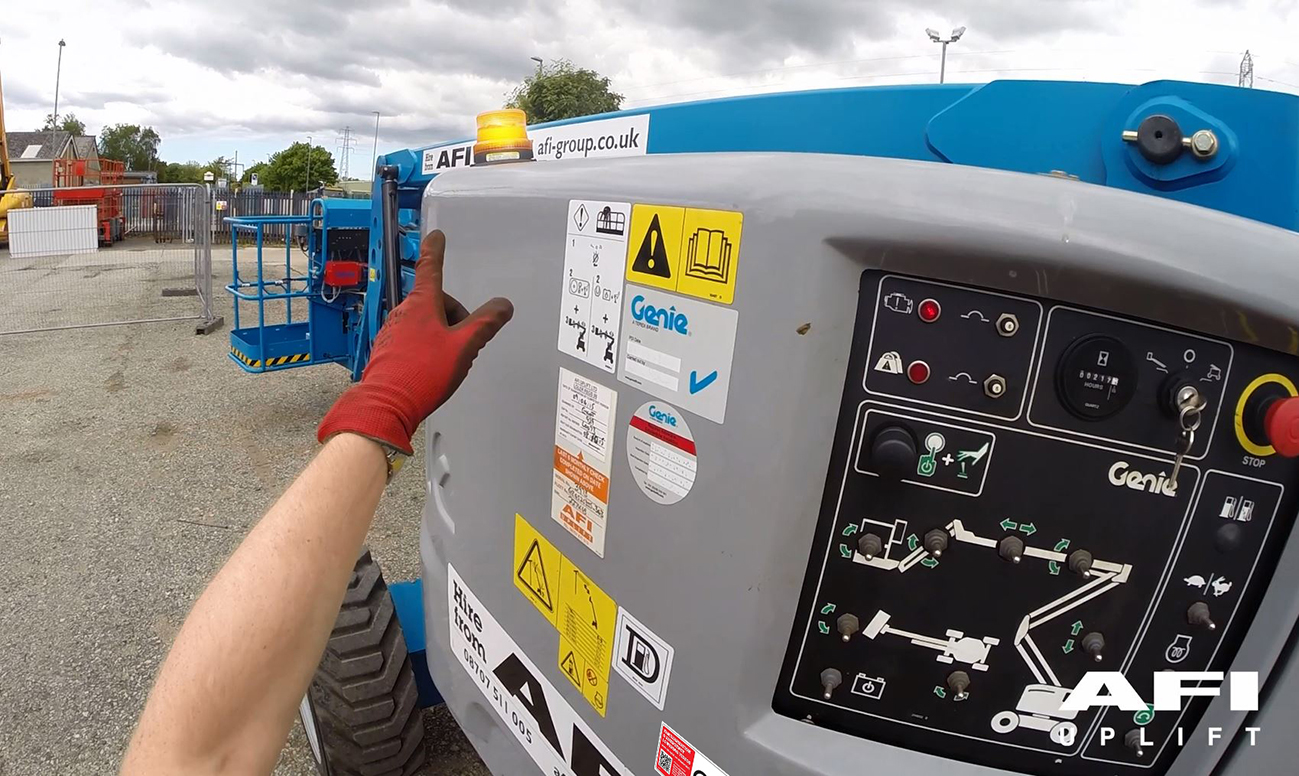 The development of the videos recently helped AFI to win the IAPA Contribution To Safe Working At Height award. 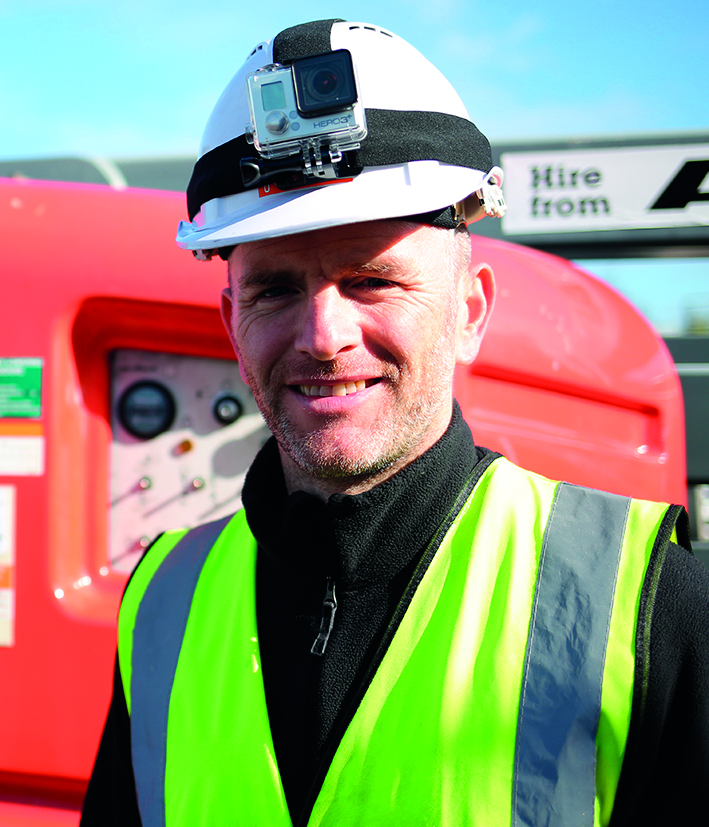 Brian Parker,AFI Business Development Manager, Technical Support, is the presenter featured in each video. He said: “A key contributory factor to MEWP operator accidents, incidents and fatalities is a lack of familiarisation on the machine they are operating and a lack of knowledge amongst their colleagues about the emergency rescue procedures. We have developed these videos to address this problem and we believe they will undoubtedly save lives. With this in mind we are making them freely available to everyone, irrespective of whether they are a customer of AFI.”

The AFI videos give the detail required for proper familiarisation covering every type of MEWP in regular use in AFI’s fleet. Each video covers a family of machines, such as Genie diesel booms from 40 to 60ft or Skyjack electric scissors from 19 to 46ft.

AFI has tried to ensure that the videos are not only informative but also interesting and engaging. Brian Parker wears a head cam to get up close with the machines and their controls, taking viewers through features of the machines such as platform controls, emergency lowering controls and safety devices.

This footage is combined with a tripod-mounted camera to show two alternative views –a clear view detailing the controls being operated and a wider view showing the resulting movement of the machine.

AFI has used on-screen visuals and animations throughout the videos to draw the viewer's attention to various points on screen, for example specific controls on the control panel. In addition, brief summaries of previously listed processes are shown on screen during each section of the video to provide bullet point instructions for ease of understanding and also create simple points of reference for the viewer.

Nick Selley, AFI Director, said: “AFI is committed to helping to improve safety standards throughout the working at height sector and we have invested substantial resources to produce and launch these videos. In today’s digital age we believe that online familiarisation will become the norm.”