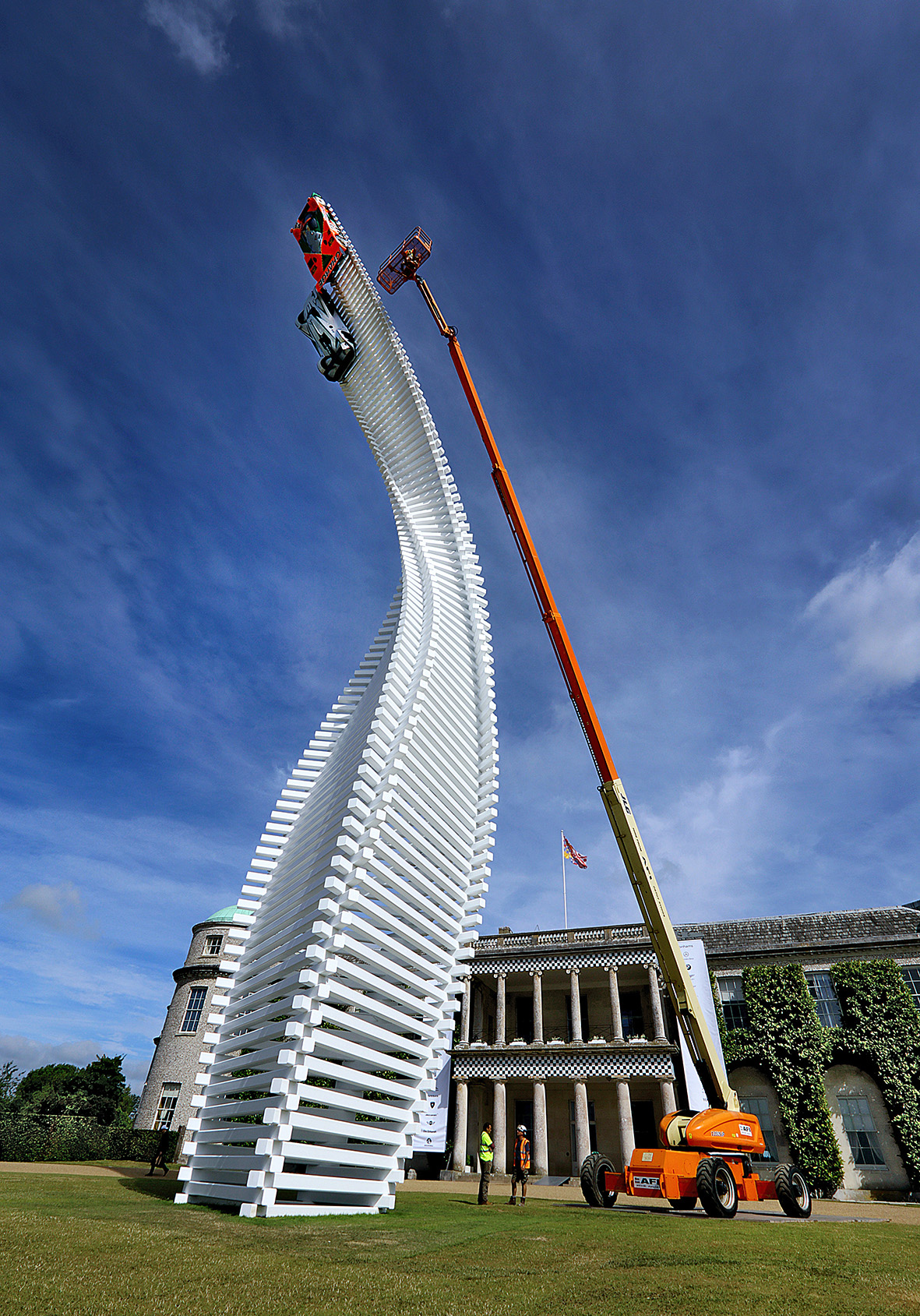 AFI has taken further steps to ensure that its hire fleet is one of the most modern and versatile in the UK by purchasing 12 additional large MEWPS in a £2million investment. During the past three years the company has invested over £50 million in its fleet.

The new additions to AFI’s Super-Setfleet are six JLG booms, three Holland Lift scissors and three JLG scissors. Working heights range from 20m to 47.7m, with the biggest machine being a JLG 1500SJ.These machines bring AFI’s fleet of large machines to over 80 units.

Steve Williams, AFI Managing Director (MEWPs) said: “The purchase of these machines brings two key benefits for our customers. Firstly it meets an increasing customer demand for larger machines for use in applications such as steelwork and signage erection, high level repair maintenance and new build, and secondly it further ensures that the average age of our hire fleet is only 4.5 years. Keeping our fleet modern brings further advantages – for example less than 1% of all the thousands of machines that we hire out experience a breakdown.”

“As the only powered access hire company to have gained the Institute of Customer Service’s ServiceMark accreditation, we are committed to offering our customers the most modern and reliable machines,” he added.

In a further move to highlight its increasing focus on large MEWPs, AFI has appointed Chris Hartley to further developits large machine hires and Alan Davies to co-ordinate operational aspects of a hire.

Chris joined AFI at the beginning of 2016  in Sales Support. He previously worked in a telesales lead generating role. Alan is no stranger to AFI – in a previous spell with the companyhe was Operations Controller at Liverpool depot.