News Item: Woodstock 50 Cancelled Then Un-cancelled After Investor Drops Out 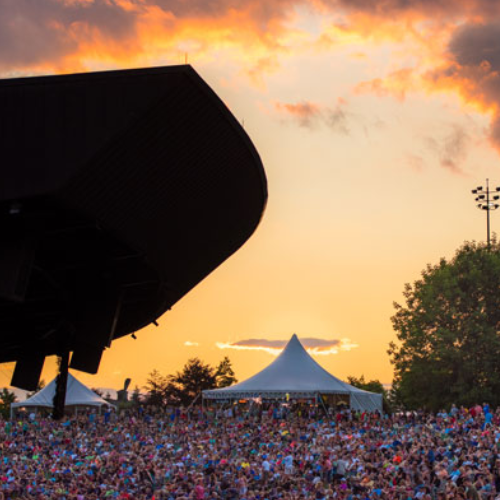 Woodstock 50, a festival celebrating the 50th anniversary of the legendary event, appears to have been cancelled just three months before its planned start.

Japanese PR and advertising giant Dentsu Aegis Network, whose investment arm Amplifi Live is the main funder of the event, said it could not ensure the “health and safety of the artists, partners and attendees.”

Dentsu Aegis Network claims it has a clause in its contract with the organisers which allows it to cancel the festival.

The festival’s lineup was set to feature a cross-genre mix of artists, who have apparently already been paid despite the “cancellation” of the event. They included Jay-Z, Chance the Rapper, The Killers, Miley Cyrus, The Black Keys, Janelle Monae, Imagine Dragons and Halsey.

Around 100,000 people were expected to attend. Warning signs began, however, when festival tickets failed to go on sale as originally planned on 22 April. The Woodstock 50 website still lists tickets as ‘on sale soon’.

The statement by Dentsu Aegis Network said: “Despite our tremendous investment of time, effort and commitment, we don’t believe the production of the festival can be executed as an event worthy of the Woodstock brand name.”