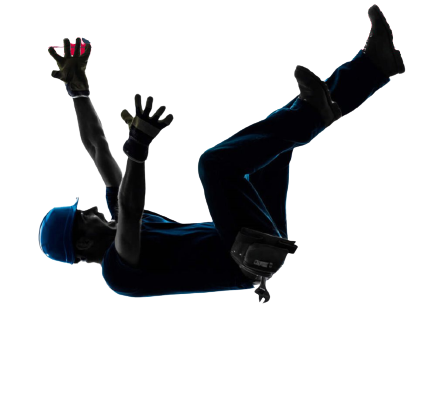 A construction company and a plastering firm have been fined after a worker sustained serious injuries by falling approximately three metres through a hole cut into a floor during the refurbishment of a property in Aldeburgh, Suffolk.

Chelmsford Magistrates’ Court heard how an employee was working as a dry liner for R&B Plastering Limited (who were contracted on the site to Robert Norman Construction Limited, the Principal Contractor (PC)).

The employee was working on the second floor of the property, near to a hole that had been cut into the floor to facilitate plasterboard being passed up from the level below. The employee fell approximately three metres through the hole, causing him to sustain fractures to his vertebrae and ribs, and severe bruising.

He required hospitalisation for nineteen days and had to wear a back brace for six months. He also suffers ongoing physical and psychological issues as a result of the incident.

An investigation by the Health and Safety Executive (HSE) found that the hole was not adequately protected via covering or access. R&B Plastering Limited had put a risk assessment in place for the work, but it was not adequate, and was not provided to the PC prior to work commencing.

The PC’s own policy outlined the need to review any sub-contractors’ risk assessments prior to them starting work; and by failing to follow this policy the PC missed any opportunity to review R&B Plastering’s risk assessment.

Robert Norman Construction Limited of Framlingham, Suffolk were found guilty in their absence to breaching Section 2(1) and Section 3(1) of the Health and Safety at Work etc. Act 1974 and have been fined £140,000 and ordered to pay costs of £8,426.

R&B Plastering Limited of Bury St Edmunds, Suffolk pleaded guilty to breaching Section 3(1) of the Health and Safety at Work etc. Act 1974 and have been fined £26,700 and ordered to pay costs of £8,426.