The Managing Director of a scaffolding company has been fined after an employee died when he was struck from behind by a forklift truck. 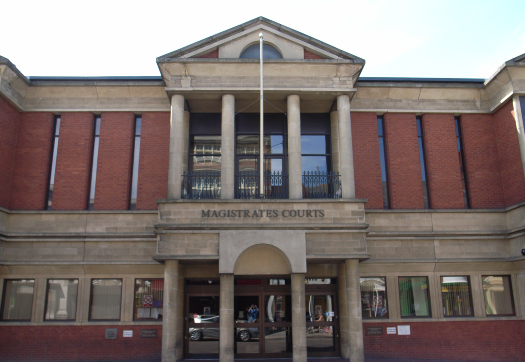 Leicester Magistrate’s Court heard how Shaun Flynn had just finished loading a lorry in the yard of Boss Scaffolding (Northampton) Limited when he was struck from behind by the raised forks of a moving forklift truck. He subsequently died from his injuries.

An investigation by the Health and Safety Executive (HSE) found that Boss Scaffolding director Leon Gill and an employee of the company failed to take reasonable care for the health and safety of others who might be affected by the poor management of risks arising from the use of a counterbalance forklift truck in a state of disrepair.

Company director Leon Gill of Bosworth Cottage, Main Street, Little Brington, Northampton, NN74HS pleaded guilty of breaching Section 7 of the Health and Safety at Work Act 1974. He was sentenced to 10 weeks imprisonment suspended for eighteen months and ordered to pay £7,000 fine and £45,000 costs.