News Item: Parliament Focus on the Impact of Plant, Tool and Equipment Theft

Later this month, Greg Smith, MP for Buckingham, will highlight the impact that plant, tool and equipment theft has on the hire sector, particularly on small businesses, in a parliamentary debate. While the proposals stand little chance of becoming law, the debate will raise awareness within parliament and the government. 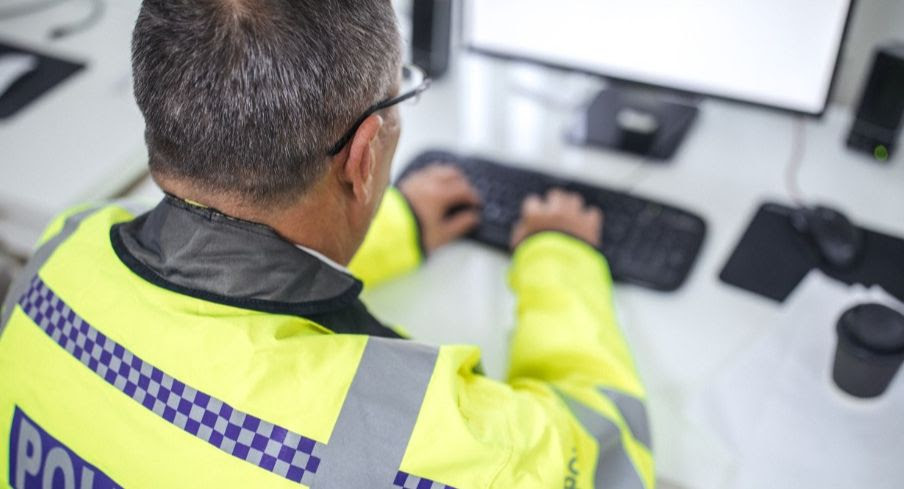 HAE EHA is working alongside MP Smith to set out the theft issues faced by the hire sector and among the proposals is the requirement for the registration of all tools and small items of plant being sold at auction. MP Smith is looking for examples of the impact theft has on small hire companies.

While the proposals stand very little chance of becoming law, the debate will raise awareness within parliament and the government.

If you are willing to share any information with HAE EHA please forward to Mark Bradshaw. Member responses will be shared anonymously.