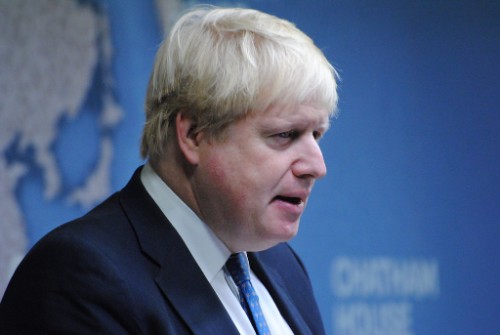 The new Prime Minister, Boris Johnson carried out radical surgery on his Cabinet team by axing more than half of the ministers who had served in Theresa May’s administration. Many of the more senior ministers working for May quit before they were sacked. It is assumed more prominent backers of his opponent for the leadership, Jeremy Hunt (now also on the backbenches) were culled, as were high profile 'Remainer' ministers and those unwilling to sign up to a potential 'No Deal' exit from the EU.

In general, the departing ministers have been replaced by backers of Johnson’s leadership campaign, rising stars and some seasoned returners who left ministerial office some years ago. So, it is a new cabinet with some experience of ministerial life, mixed with relatively new MPs who have had junior roles or none at all. There are more women in senior roles (but not proportionately greater than some previous cabinets) and more ministers from BAME communities.

In his energetic speech on the steps of 10 Downing St, Boris Johnson gave little detail but we can expect further policy announcements before the Parliamentary Recess this Friday. The rest of the ministerial team, Ministers of State and Undersecretaries, will also be announced.

Details of the full line up will appear at https://www.gov.uk/government/ministers.