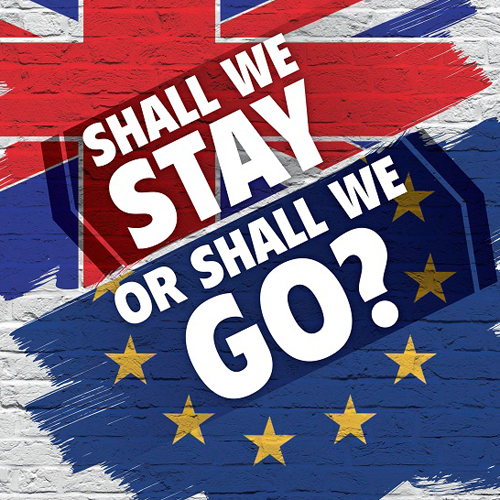 The Prime Minister’s Brexit Deal includes some last-minute clarifications about the ‘backstop’ and the UK’s future relationship with the EU, suffering a second comprehensive defeat in Parliament.

This week, there will be further votes on blocking a ‘no deal’ Brexit and potentially extending Article 50; which started the clock ticking on Brexit negotiations.

As the Chancellor admitted today, in his Spring Statement, this is not where people thought they would be so late into the process.

The outcome of these votes could be decisive in terms of whether the UK actually leaves the EU on 29th March 2019, or at a later date, or if there is a 2nd Referendum, General Election or a range of other possible outcomes.

The government is allowing its MPs a free-vote on the ‘no deal’ debate so they can vote according to their own views and not party instructions. This will include the 100 or so MPs who hold ministerial posts, even though the motion to block a ‘no deal’ Brexit is in the name of Theresa May MP.

This is almost unprecedented territory in the political world, as is a minority government losing two votes on its flagship policy.