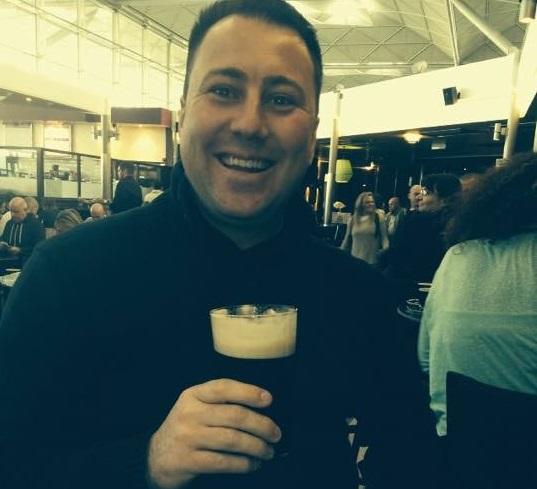 A family building firm has been fined £225,000 after a 32 year old worker was crushed to death when his dumper truck overturned.

David Green died when the dumper truck he was driving overturned at Rose Builders' Summer Park development in Essex.  He was pulled from underneath the vehicle after it fell from the top of an 11 foot-high mound of soil at a building site in Lawford.

Despite initially being employed by Rose Builders as a ground worker, he soon began operating tipper trucks despite not having the required training.

A Health and Safety Executive (HSE) investigation also found that Green was not wearing a seatbelt. The spoil heap being worked on was 11 feet to 12 feet high, and post incident it was found to have different gradients, with some edges steeper than others.

Chelmsford Magistrates' Court was told the company had not carried out effective risk assessments into how dumper truck operators safely navigated the large mounds of soil on the site.  Other workers interviewed by the HSE said they used their personal judgement of how to tip safely, including how close they get to the edge and whether to wear seatbelts.

Investigators found tipping should have taken place at ground level, which would have eliminated the risk.