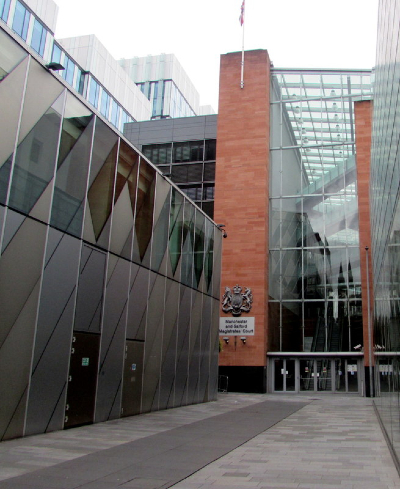 A sole trader who operated a construction and demolition waste recycling business has been fined after a worker sustained serious crush injuries when he was struck from behind by a 13.5 tonne excavator.

Manchester Magistrates’ Court heard how, the 50-year-old employee was manually sorting demolition waste in the yard of the waste recycling premises of William Leeson t/a W Leeson and Son, in Walkden, Greater Manchester. He was struck by the 360 tracked excavator, which reversed over the lower part of his left leg as he bent down to pick up some waste from the ground, resulting in life changing injuries.

These injuries have prevented his return to work and left him struggling to cope independently with daily activities; he is currently awaiting a below the knee amputation of his left leg.

An investigation by the Health and Safety Executive (HSE) found that William Leeson t/a W Leeson and Son had no safe system of work in place to effectively segregate pedestrians and vehicles, thereby ensuring the pedestrian pickers were always a safe distance from the moving vehicles.

William Leeson t/a W Leeson and Son of Sale, Greater Manchester, pleaded guilty to breaching Section 2(1) of the Health and Safety at Work etc. Act 1974. Mr Leeson was sentenced to 17 weeks in prison suspended for 12 months and ordered to pay costs of £9,000.