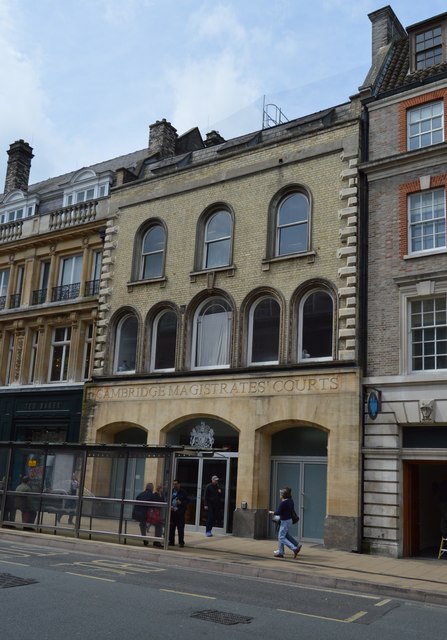 A construction company has been fined after an employee died as a result of falling from a mobile tower.

Cambridge Magistrates Court heard how, Sean Harding was working from a mobile tower levelling a steel beam that was seated on a door lintel. This involved using a crowbar to lever the beam up for a work colleague to insert a metal packer into the gap. Mr Harding caught his jacket sleeve on the tower, lost balance and fell over a single guard rail and down to ground level. He was taken to hospital but died three months later due to medical complications.

Peter Saunders Builders Ltd of Tennyson House, Cambridge Business Park, Cambridge pleaded guilty to breaching Regulation 8 (a) of the Work at Height Regulations 2005 and was fined £16,000 with £5,139.80 costs.