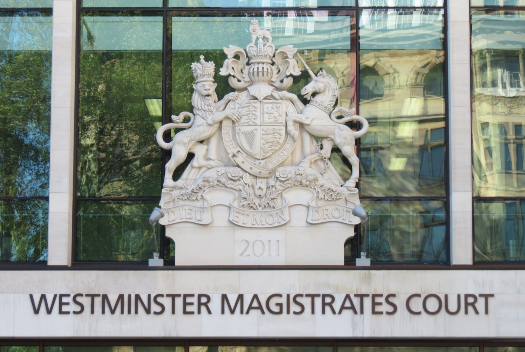 Westminster Magistrates' Court heard that an inspection of a construction site in Roseneath Road, London (SW11) on 5 August 2019 identified numerous health and safety breaches. These included locations on site that had no edge protection to prevent falls, including a plank that traversed a basement extension to provide access into the property.