A construction company has been sentenced after a self-employed ground worker sustained life changing injuries in an incident involving a disc cutter. 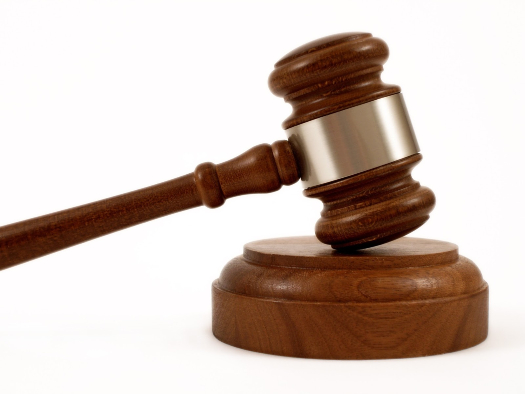 Truro Crown Court heard how, self-employed ground worker Morgan Prosser, contracted by MJL Contractors Limited, was working to complete ground works at a new building site near Bodmin, Cornwall. Mr Prosser was using a petrol disc cutter to cut reinforced concrete beams to size. Whilst he was doing this the saw ‘kicked up’ and caused a severe laceration to his arm. Mr Prosser underwent months of operations following the incident to try to save his arm. However, it had to be amputated, which has had a significant impact on his ability to work and his personal life.

An investigation by the Health and Safety Executive (HSE) found that MJL Contractors Limited were responsible for the groundworks at the site, including providing and maintaining the disc cutter. Mr Prosser had not been sufficiently trained to use the petrol disc cutter and the system of work in use for cutting reinforced concrete beams had not been planned or assessed to ensure the risks were properly controlled.

MJL should have been aware that Mr Prosser had no previous experience of undertaking such a task and this should have been identified and addressed at his induction or at the time the work was allocated to him to complete.