Grundon Waste Management Limited (Grundon), has been fined after a traffic marshal was struck and killed by one of its vehicles on a construction site. 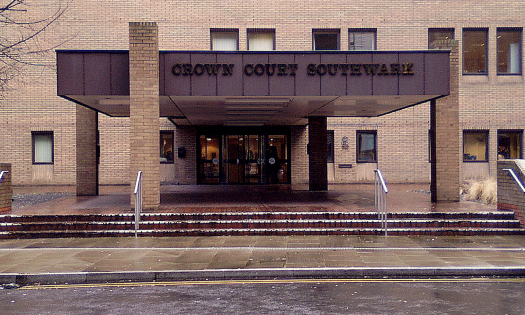 A jury at Southwark Crown Court heard, a waste lorry had been reversing down a ramp at the former BBC Television Centre in London to collect waste from a customer’s loading bay. In the process, it struck and fatally injured traffic marshal, Kiril Karadzhov.

An investigation by the Health and Safety Executive (HSE) found that Grundon failed to identify reversing as a hazard that needed to be eliminated or controlled and that suitable actions had not been taken to control the risk of reversing. This exposed pedestrians to risks to their safety. If reversing had been identified as a risk then the risk could have been eliminated or reduced, such as by developing a clear and safe system of work to access the loading bay on their customer’s sites.

Grundon Waste Management Limited of Oxford Road, Benson, Wallingford, Oxfordshire, was found guilty of breaching Section 3(1) of the Health and Safety at Work Act 1974 and was fined £550,000 and instructed to pay £96,874.15 in costs.