On 28th March 2022 the All Party Parliamentary Group (APPG) for Events held its AGM, where the Rt Hon Theresa Villiers MP was re-elected as its Chair. 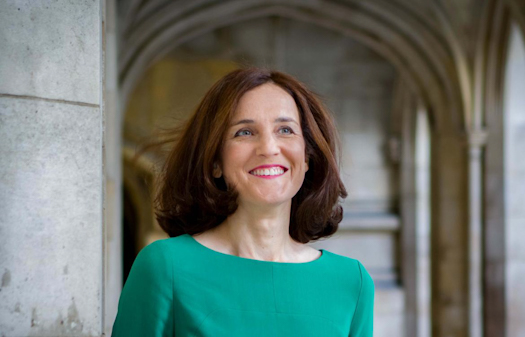 Following the AGM the APPG has set out a five point plan for Parliament, which includes:

For 2022, the APPG is considering widening its membership to include non-Parliamentarians as supporting partners, including commercial events organisations, to bring in greater expertise on the industry.