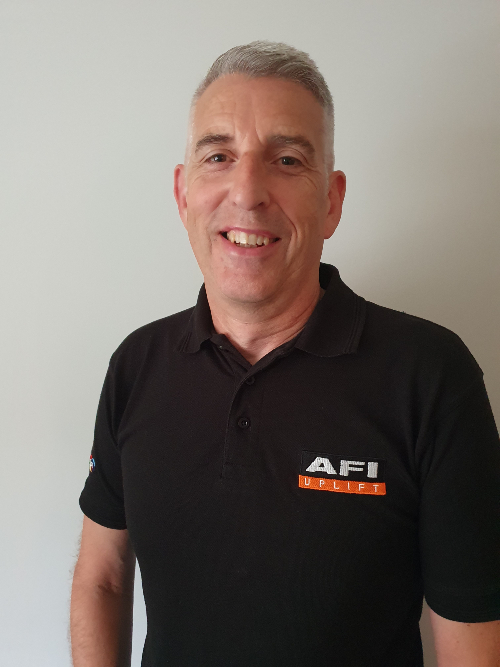 One of the UK's leading powered access specialists, AFI group of companies has announced the formal appointment of Paul Shipman as Operations Director for the Un-operated Division (North).

Paul is well-experienced in the powered access industry. He joined AFI in its early days (2003/2004), where he initially contributed to the setting up and management of AFI Direct, the company's central hire desk. After quickly progressing into AFI Group Services and further developing his skills in operational excellence, in 2014 he moved into Wilson Access, the truck and track division to become heavily involved in the growth and development of the Wilson hire operation.

Nick Higgins, Chief Operating Officer, AFI said: "Paul has been with the company for nearly two decades as we have grown from a small business to one of the UK's leading powered access companies.  He has a wealth of experience, most recently as the Operations Manager for the Wilson Truck Mounted Division. He's also spent a number of years in a senior management position in AFI Group Services, so his knowledge of the company, its processes, and people is extensive. This is a fantastic achievement by Paul, we congratulate him on his promotion and wish him every success in his new role."

Paul Shipman said: "I am looking forward to working with the great set of people we have in the AFI team and supporting them as we come out of what has been a very difficult period for everyone over the last 12-18 months. Longer term, as we look to the future, I hope to be an integral part of the AFI management team as the economy recovers, in pushing the company forward whilst maintaining our commitments to Teamwork and Health and Safety."