A tyre firm and its landlord have been fined a total of £43,333 after pleading guilty to breaching health and safety legislation. 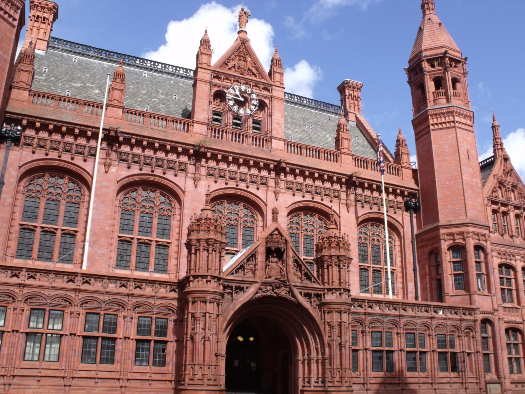 Birmingham City Council brought the prosecution following a routine inspection on 14th February 2019, where a large platform lift was found to be dangerous, with a safety gate missing and a safety interlock and mains control panel bypassed, resulting in a Prohibition Notice.

Whilst inspecting another business on 4th June 2019, at Birmingham Magistrates Court was told, a council Health and Safety inspector found the mains power to the lift had been switched back on; it had been used without the defects rectified.