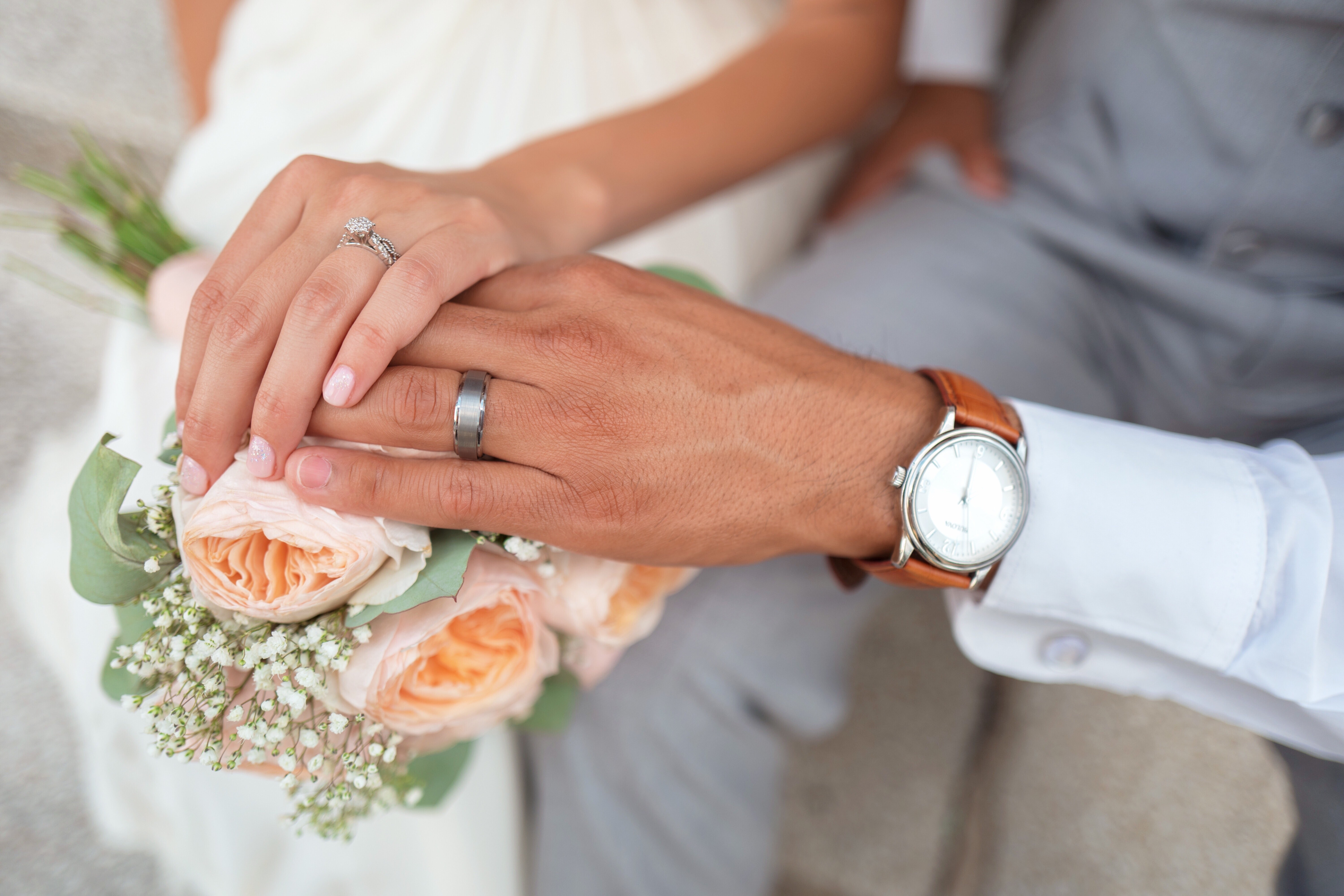 The UK Weddings Taskforce has received confirmation from senior Government sources that step 2 weddings cannot take place, in all but a small number of venues, between 12th April and 17th May with 15 guests, in contradiction to what was stated in the Prime Minister’s roadmap announced on 22nd February.

The Taskforce has been seeking clarity over inconsistencies between the roadmap announcements, accompanying Government-produced graphics, the ‘COVID-19 Response – Spring 2021’ published 22nd February, and the ‘Reopening businesses and venues in England’ published 24th February by the Cabinet Office.

Three weeks after the Prime Minister’s announcement the wedding sector still awaits the publication of the official guidance on the resumption of weddings which has not been forthcoming despite repeated requests. This is lost time that the sector has spent investing in preparations for a reopening that it now understands is not happening.

The Taskforce has been informed that from 12th April, weddings and receptions will only be permitted in places of worship, public buildings and outdoor settings that are already permitted to open, which does not include the large majority of the UK’s licensed wedding venues where 71% of weddings typically take place. It is estimated that 7,000 weddings are affected and will have to be postponed or cancelled if the Government refuses to honour the reasonable assumptions made by couples, businesses and wedding sector workers.

This leaves an estimated 60,000 businesses employing 400,000 people grappling with further uncertainty and growing unrest amongst couples, many of whom have postponed their weddings multiple times.

In an average year approximately 23,000 weddings take place between 12th April and 17th May (Step 2 in the Government’s Roadmap for easing restrictions in 2021). Due to the impact of the coronavirus pandemic and the restrictions placed on the industry, it’s been estimated that around a third of this number are still planning to go ahead.

“The roadmap indicated weddings and receptions could resume on 12th April. We have now discovered, not by being offered the information but by analysing the small print and repeatedly seeking clarity, that this is not the case. The £14.7bn wedding sector can reasonably expect Government’s own messaging to be clear and unambiguous. It is neither, and after a year of uncertainty for businesses, their employees and over half a million people whose weddings have been on hold, this is yet another major blow.  It will cost the industry - already on its knees - millions of pounds, lead to the loss of more jobs and leave an estimated 7,000 couples without a wedding. The reality facing the sector is that a couple could technically get married in a zoo, but not in a Covid-safe, purpose-built wedding venue.”