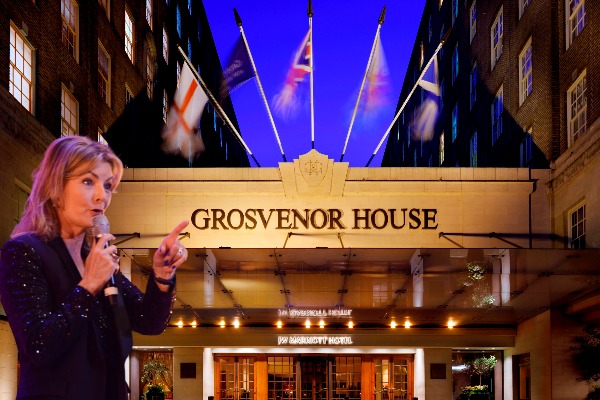 We are excited to announce this year’s celebrity host for the Hire Awards of Excellence is stand-up comedian, host, and comedy writer, Jo Caulfield.

Jo Caulfield has worked on some of the biggest shows, and with some of the biggest names, in British comedy. Not only has she been the regular warm-up performer for Have I Got News For You for many years, she has appeared as a guest on the show, as well as on Mock The Week and Never Mind The Buzzcocks.

Jo has also written for Ruby Wax, Joan Rivers, Ant and Dec and Graham Norton, appeared on Michael McIntyre's Comedy Roadshow, and has a number of her own acclaimed shows on Radio 4.

We can't wait to welcome her to the Hire Awards on Saturday 7th May. For more information please contact the Awards Team on awards@hae.org.uk.